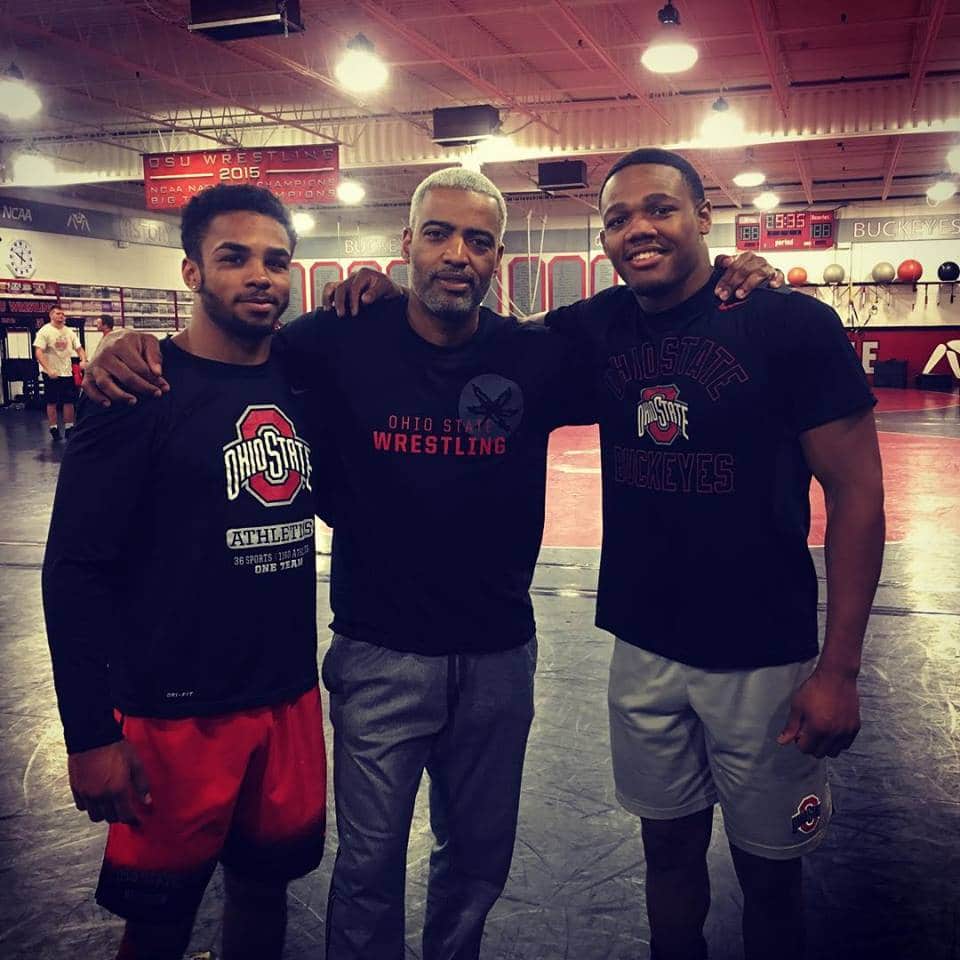 At first Glance, many people don’t see a former wrestler when they look at Coach Antoine Glasgow. The vast majority surmises that maybe he was a basketball player, baseball player, or a track star. But a wrestler? Well actually, he is simply that. 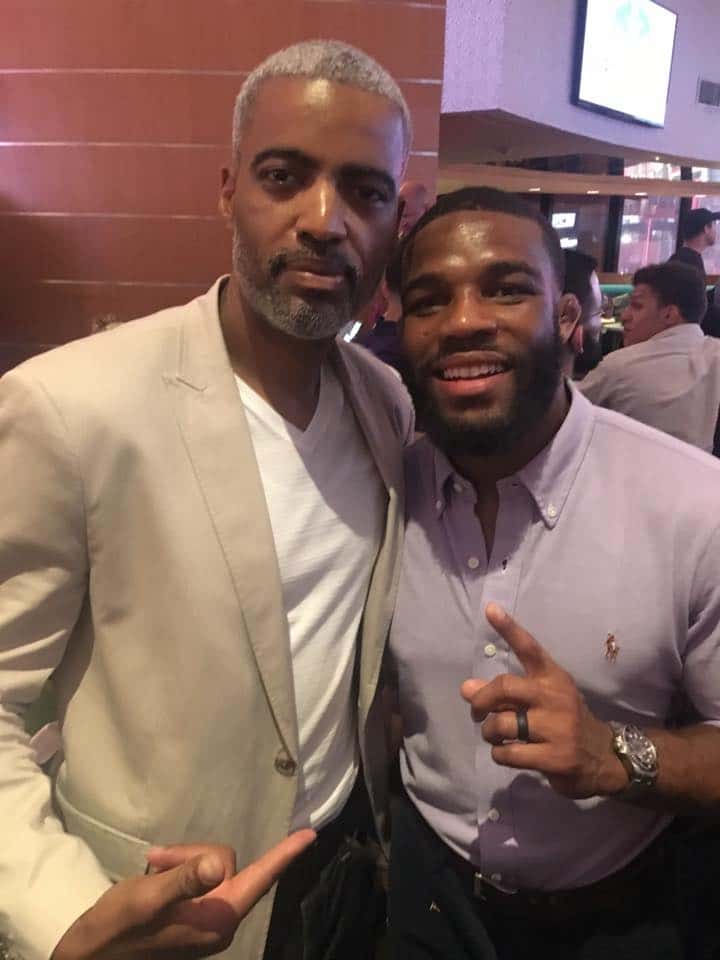 Coach Glasgow is a highly regarded, well respected, and well-decorated wrestler and wrestling coach. He has a track record that spans over thirty years of wrestling experience and consist of tons of local championships, multiple state championships, and national honors. As a former All-American, NCAA Division I wrestler, and world competitor, Coach Glasgow takes less pride in his own individual accomplishments and more pride in the achievements of the young athletes he’s coached and introduced to the Great sport of wrestling.

He’s Not Just a Coach… He’s a SPECIALIST!

Throughout his coaching career, Coach Glasgow, a former teacher and school administrator, has used over 20+ years of teaching experience, educational expertise, and classroom knowledge to enhance his wrestlers’ overall experience. He not only specializes in the technical aspect of wrestling, but also with working with students of different backGrounds and different learning needs. Antoine Glasgow consistently educates parents and assistant coaches that all children learn differently and at different paces. He is exceptionally qualified in this arena and uses an unique approach when it comes to working with all of his students, especially those with a learning diagnosis. 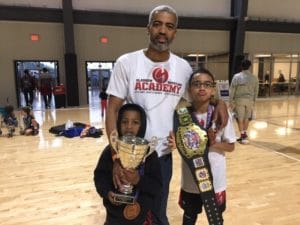 As a former head high school wrestling coach, Coach Glasgow was able to lead two different teams to their school’s first ever State Championship. In 2007, he became the only coach in the state of Georgia to qualify an entire team (14 out of 14 wrestlers) for the GHSA State Wrestling Championship. That same year, his team also shattered the record for the most points ever scored in the DeKalb County Wrestling Championship, a record he still holds to date. In his five-year span as a head coach, Coach Antoine Glasgow compiled a record of 153-28, coaching over 30 state placers, including over 10 state runner-ups, 7 state champions, 7 All-Americans, and 3 National Champions.

To date, Coach Glasgow has kept the torch lit by expanding from being the head coach at a single high school, to opening a Non-profit training center to continue his mission of mentoring and helping to train other high school and youth athletes across Metro Atlanta. In 2019, three more DeKalb County High School Wrestlers earned state championship titles while training at Glasgow Wrestling Academy, including Dennis (DeeJay) McNeal Jr. and Antonio Mills Jr. who became the first state champions at Stone Mountain High School since 2000, and John Webb of McNair High School. In 2019, Dennis McNeal Jr. also became a NHSCA All-American for the second consecutive year. 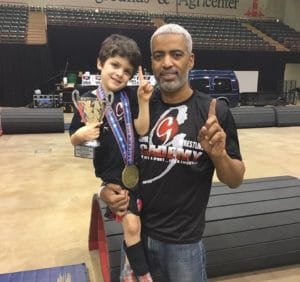 In addition to the continued success of high school wrestlers in and around the Metro Atlanta, Coach Glasgow has had just as much impact on the youth of the community by introducing and exposing students as young as 4 years old to the sport of wrestling, including GWA’s first Girl’s State Champion, and National Bronze Medalist, 5 year old, Arianna Hutcheson and Undefeated  5 year old George Rodriguez who went 34-0 winning both State and National titles. During both the 2018 and 2019 seasons, Coach Glasgow coached an impressive 42 state placers, 11 state champions, 17 National All-Americans, and 5 National Champions. His team won 2018 and 2019 Georgia State Wrestling Team Championships, 2018 and 2019 USA Team Georgia Southern Grind Team Championships, and the team was 2019 AAU National Runner-Ups.